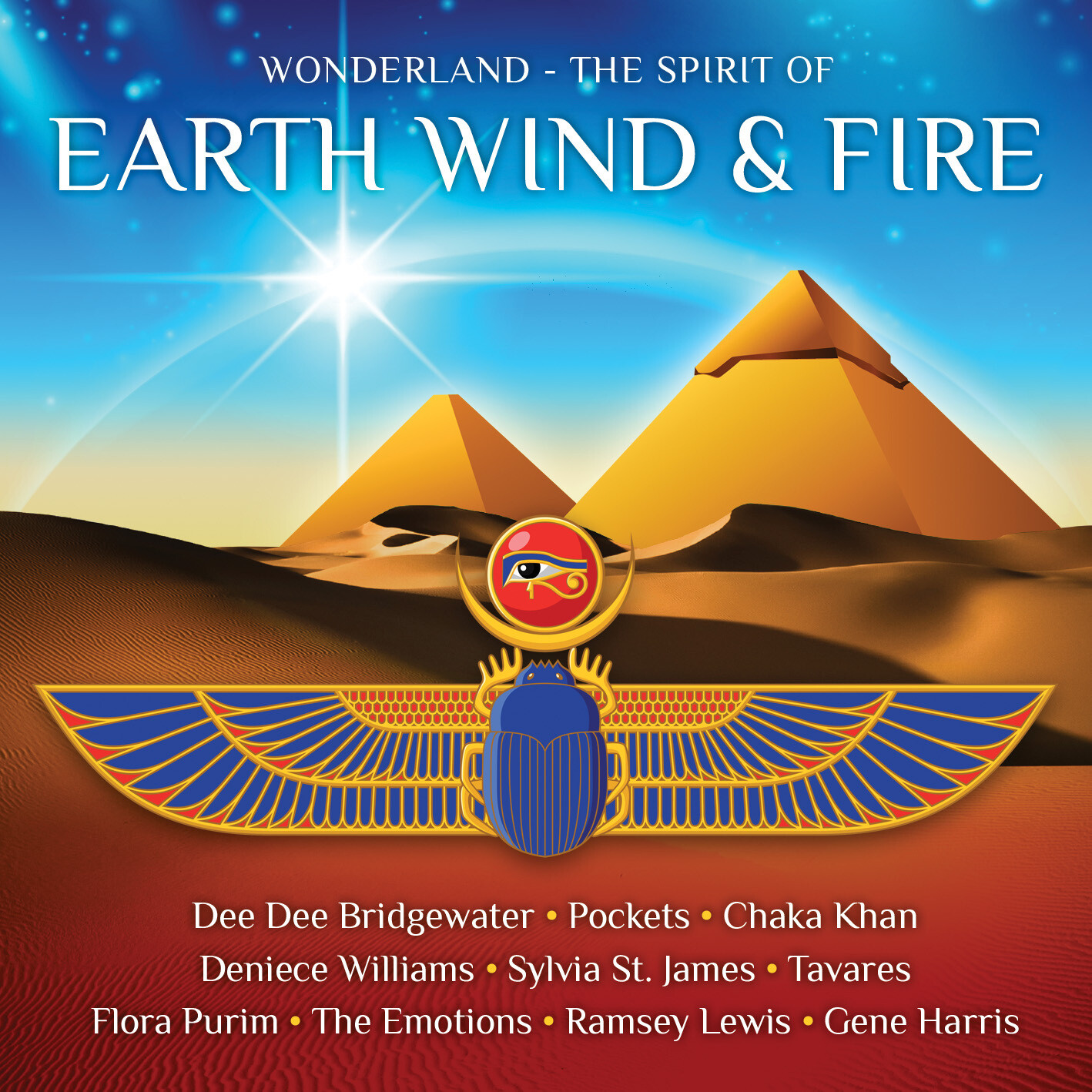 The extraordinary journey of Earth, Wind & Fire begins with Maurice White in Chicago in 1970 and continues through to this day. Along the way these musical giants took their unique blend of soul and jazz to the highest levels of creativity and pop success. In 1969 Maurice White founded The Salty Peppers ahead of relocation to Los Angels, California and a name change to Earth, Wind & Fire. Maurice re-configured the group in 1972 making the nucleus himself, brother Verdine White, Philip Bailey, Larry Dunn, Al McKay, Ralph Johnson, and began building a horn section around Andrew Woolfolk, Don Myrick, Louis Satterfield, Rahmlee Davis, Michael Harris, and George Bohanon. These are the musicians who created a sound like no other and a style Maurice White would bring to other artists looking to share in its glory. He formed Kalimba Productions and it’s music from those sessions that formed the idea for this collection – songs, musical or vocal contributions, and productions by members of Earth Wind & Fire in the spirit of Earth, Wind & Fire outside of the group themselves. Includes tracks that are hard to find and appearing on CD for the very first time.

Got To Find My Way - Pockets

The Boy I Left Behind - Deniece Williams

Let's Get Together - Paulinho Da Costa

All For You - Ronnie Laws

Never Be Another Moment - The Emotions

And I Do - Abraham Laboriel feat. Philip Bailey