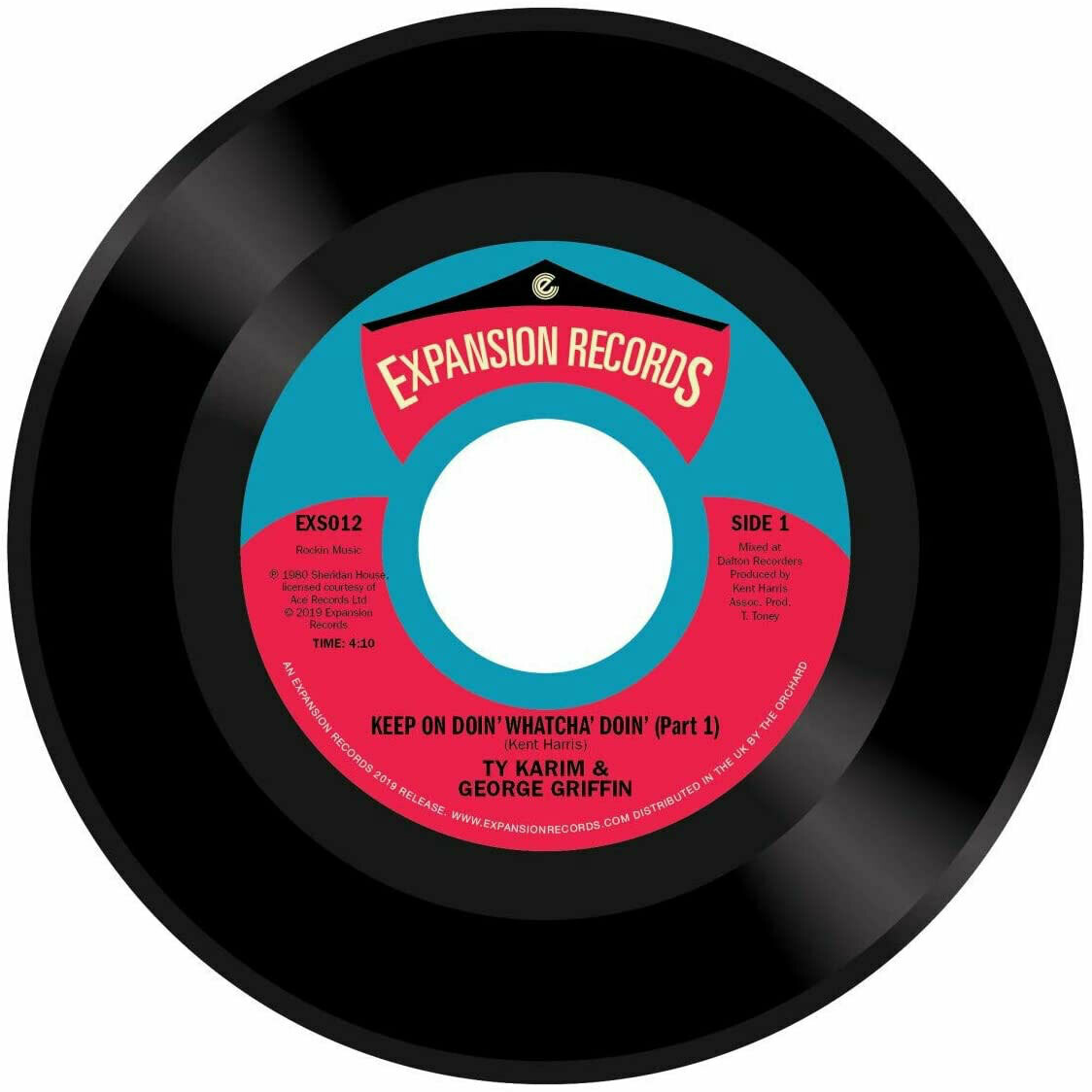 From Mississippi, Veatrice Thomas moved to Los Angeles and in 1967 began recording as Ty Karim. She worked closely with her writer/producer husband Keny Harris since her debut single "Lighten Up Baby" through to the rare groove/modern soul masteripiece "Keep On Doin'" first released in 1980. Both the 7" and 12" have been highly desirable on the collectors scene, exchanging hands for vast sums of money. This is pure quality, as you would expect from Expansion. Features co-lead vocals by George Griffin.