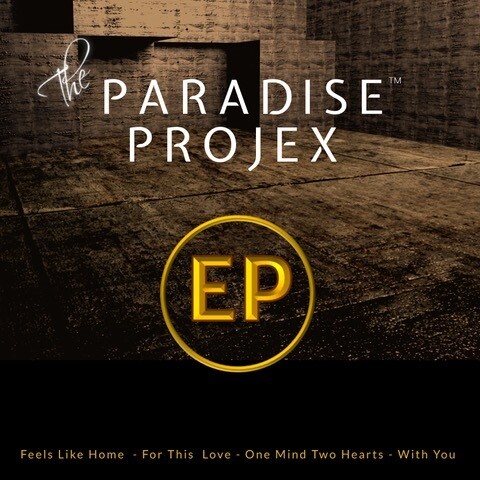 The Paradise Projex is the brainchild of songwriter, musician and arranger Phil Edwards from London, UK. A new 4 track EP released by Expansion this week is the start of a new venture in collaboration with his brother, producer Karlos Edwards, and artists from Phil’s past and present on the UK music scene both in the studio and on tour. The sound comes from a life changing moment in the 80s as a teenager experiencing Earth Wind & Fire live in concert. The path was set.

Phil is a founder member of Paradise, a soul, funk and gospel entity in the early 80s. They were best remembered for “One Mind Two Hearts” in 1983, a song originally featuring vocalist Paul Johnson. Since the separation of the group, Phil has written for Paul the solo artist and expanded his wings to work and tour with other soul stars including Mariah Carey, Gloria Gaynor and Mica Paris.

All the time Phil kept his moment with Earth Wire & Fire on his mind, eventually becoming the inspiration to go back in the studio and start this new venture. The Paradise Projex is new, still unfolding , work in progress and yet to find it’s way. It’s challenging to find an Earth Wind & Fire recording budget in a 21st century soul world! Pulling on long standing relationships and the desire of new aspiring artists keen for an outlet on this level or quality songwriting, playing and production, the future is looking good and the EP speaks for itself!