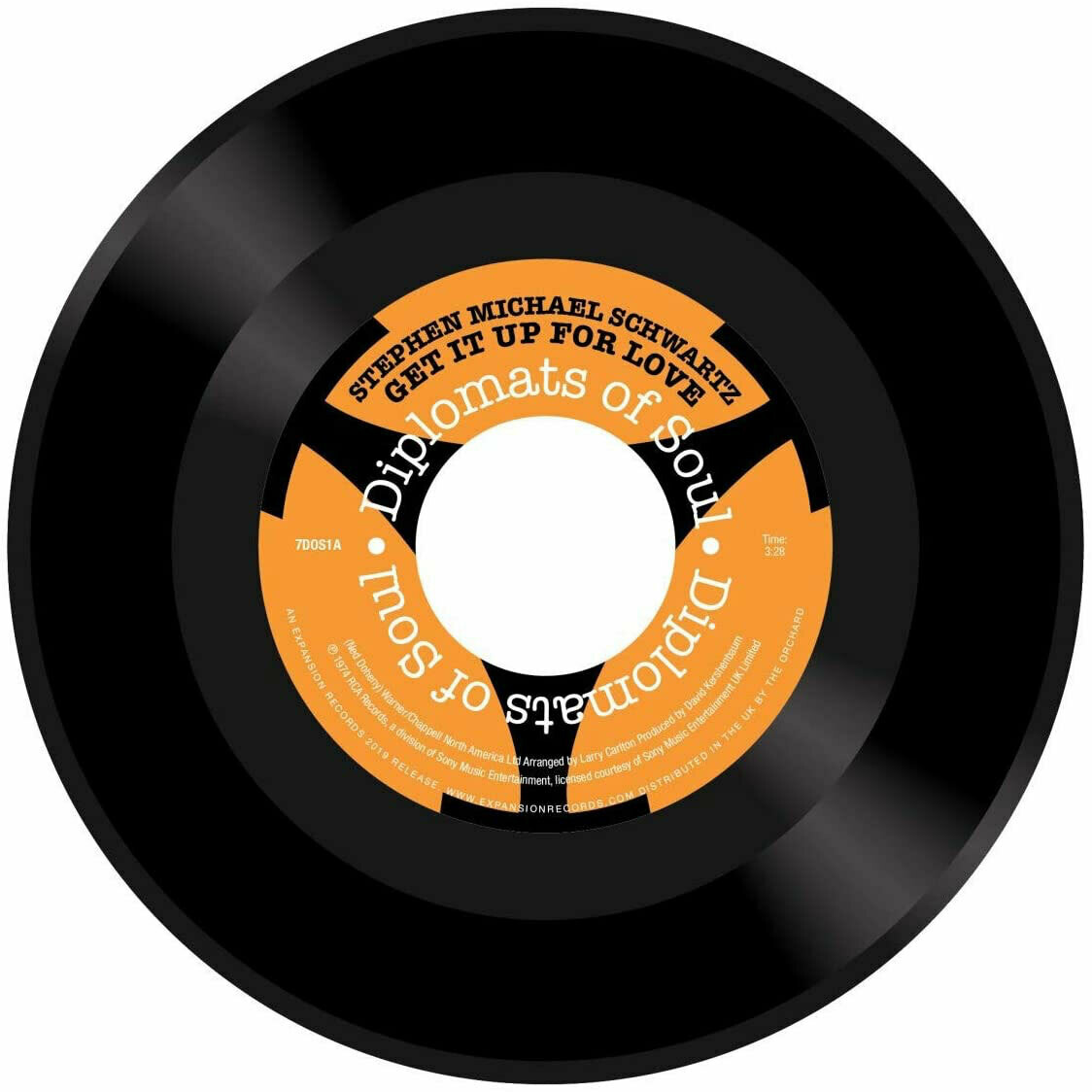 "Get It Up For Love" is a classic dance song written by Ned Doheny. This version from 1974 is the first, later recorded by Tata Vega, the Average White Band (featuring Ben E. King) and Ned himself. Original 7" copies on RCA Records (featuring the single version only) of this exchange hands for between ?50 and ?100. It is coupled with the full-length album version, generally unknown from this little known artist. The new Diplomats Of Soul label through Expansion aims to deliver lesser know gems of the highest quality and desirability alongside the group's own releases moving forward.

B1. Get It Up For Love (Album Version)