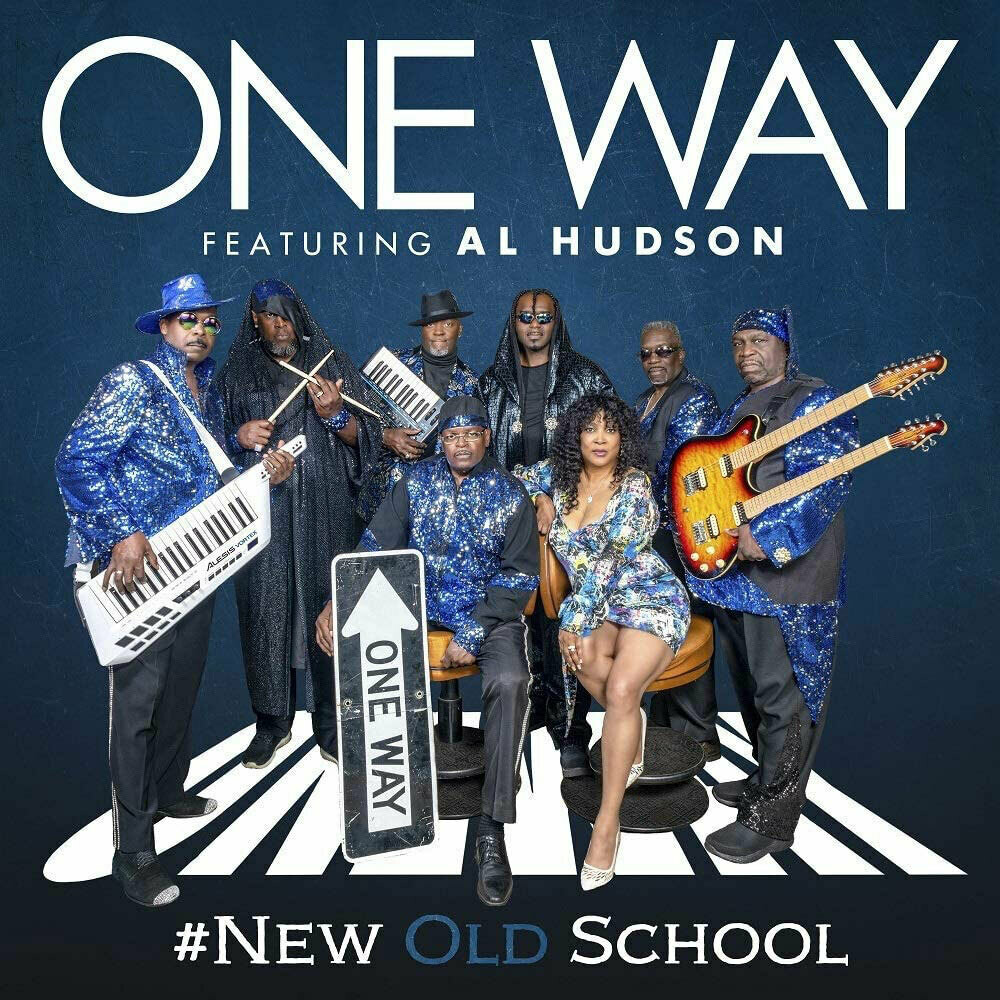 One Way featuring Al Hudson are back! "#New Old School" is their first for over 25 years in this 40th Anniversary year of "You Can Do It" and their debut album in 1979. Prior to this event, Al Hudson had a solo career and recorded as Al Hudson & The Soul Partners prior to the transition to One Way. "#New Old School" has all the elements of their 80s funk jams with steppers and ballads all here in the mix. Still with Al co-writing and producing is Dave "Maestro D" Roberson at their Detroit studio. This CD release features high achieving download singles which have reached TOP 10 in the UK Soul Chart.