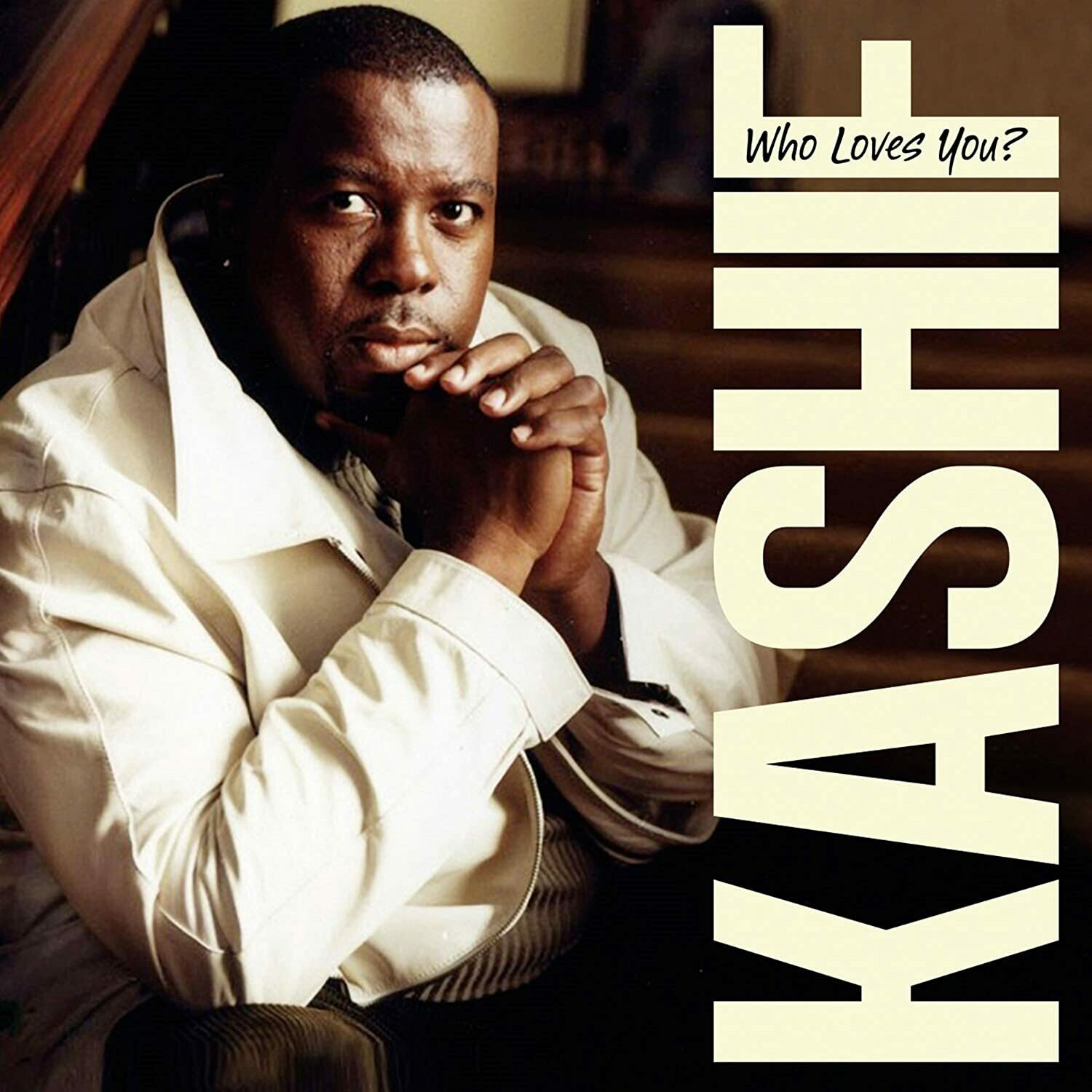 'Who Loves You' was first released by Expansion in 1998, but re-issued here with five bonus tracks all released in the UK for the first time including a live version of the hit 'Help Yourself To My Love'. Kashif is an 80s soul icon whose sound defined the decade with Grammy nominated songs and productions for artists including Whitney Houston, Evelyn King, Melba Moore and Howard Johnson alongside his own music for Arista Records. Just aired in the States is a TV documentary on his life ahead of a ten-part documentary he is directing and producing 'The History of R&B Music'. The reissue of 'Who Loves You' comes with this and a debut live UK performance in January 2016 at Expansion's Luxury Soul Weekender in Blackpool. 'Who Loves You?' features original songs written by Kashif, some in collaboration and featuring musicians including Dwayne Wiggins (Tony Toni ToneSheila E, Johnny Britt (Impromp2), Michael White and Larry Kimpel (Maze), Gerald Albright & Gary Taylor.